THE BEAUTIFUL HISTORY OF MOTHER’S DAY 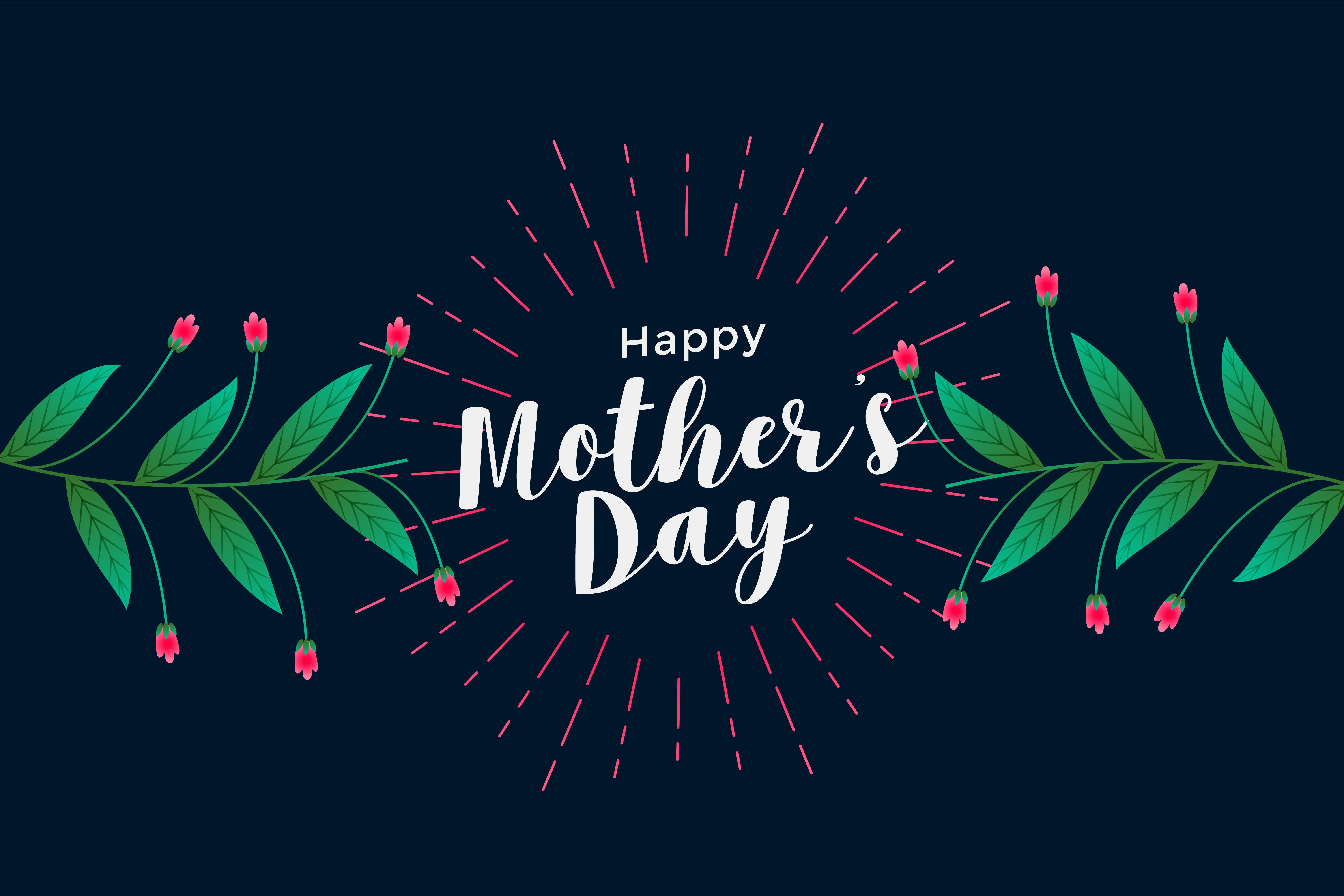 A mother’s love is a gift that cannot be quantified. It is this love that continues to illuminate and warm our hearts, giving birth to beautiful memories which see us celebrate our mothers each year with no fail. As another Mother’s Day is upon us, I’m reminded of many fond memories of why I always make it a point to make Mother’s Day a day to remember for my own mother. However, much like Easter and Valentine’s Day this day was born many years ago, and today I invite you to a trip down memory lane as we look at the rich history of Mother’s Day.

Legend has it that celebrations of mothers and motherhood can be traced back to the times of ancient Greeks and Romans, who held festivals in honour of the mother goddesses Rhea and Cybele. With the most apparent modern precedent for Mother’s Day is the early Christian festival known as “Mothering Sunday.”

It is said that this was a major tradition in Great Britain and parts of Europe. With time the Mothering Sunday tradition shifted into a more worldly holiday, as children would present their mothers with flowers and gifts of appreciation. This custom eventually faded in popularity before merging with the American Mother’s Day in the 1900s.

The official Mother’s Day holiday began in the 1900s as a result of the efforts of Anna Jarvis, daughter of Ann Reeves Jarvis. Following her mother’s 1905 death, Anna Jarvis thought of the Mother’s Day idea as a way of honouring the sacrifices mothers made for their children. After receiving funding from a Philadelphia store owner, in May 1908 she organised the first official Mother’s Day celebration at a Methodist church in West Virginia.

That same day also saw thousands of people attend a Mother’s Day event at one of her funder’s retail stores in Philadelphia. Following the success of her first Mother’s Day, Anna resolved to see her holiday added to the national calendar. Arguing that American holidays were biased toward male achievements, she started a massive letter writing campaign to newspapers and prominent politicians urging the adoption of a special day honouring motherhood. 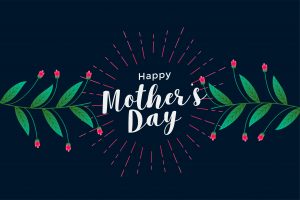 By 1912 many states, towns and churches had adopted Mother’s Day as an annual holiday, and Jarvis had established the Mother’s Day International Association to help promote her cause. Her persistence paid off in 1914 when President Woodrow Wilson signed a measure officially establishing the second Sunday in May as Mother’s Day.

Anna had initially thought of Mother’s Day as a day of personal celebration between mothers and families. Her version of the day involved wearing a white carnation as a badge and visiting one’s mother or attending church services. But once Mother’s Day became a national holiday, it was not long before florists, card companies and other merchants capitalised on its popularity.

Feeling that the day was now too commercialised Anna eventually resorted to an open campaign against Mother’s Day profiteers, speaking out against confectioners, florists and even charities. She also launched many lawsuits against groups that had used the name “Mother’s Day,” eventually spending most of her personal wealth in legal fees. By the time of her death in 1948 Anna had disowned the holiday altogether, and even actively lobbied the government to see it removed from the American calendar.

Despite Anna’s attempt to have Mother’s Day no longer celebrated, this day continues to resonate with many across the world. Whether some feel it is commercialised or not what truly matters is the essence it carries across the globe. From gift hampers to flowers and other goodies Mother’s Day is expressed differently by millions across the world and that is the true beauty of it. 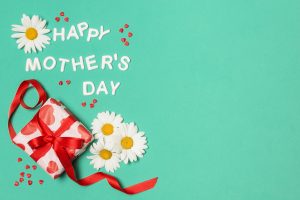 So, how will you be spoiling your mother this Mother’s Day?

PLEASE NOTE WE WILL NOT BE DOING ANY DELIVERIES AFTER 4PM ON THURSDAY 26 MARCH 2020. WE WILL ONLY BE DOING DELIVERIES AGAIN ON THE 17 APRIL 2020, DUE TO GOVERNMENT ANNOUNCED LOCKDOWN. Dismiss